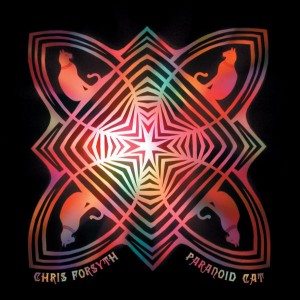 Philadelphia guitarist Chris Forsyth channels the twin spirits of John Fahey and Jack Rose to create an excellent album of americana. The record’s 21 minute title track is a three movement  build of atmospheric blues and ragga… Forsyth wears his influences on his sleeve for this album, but that’s no bad thing as he contrives to make them more than the sum of their parts. 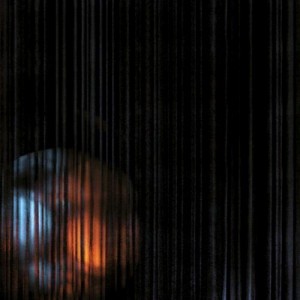 The first act ever released on the great Type imprint, Norwegian duo Erik Skodvin and Otto Totland step away from their other projects (Svarte Greiner and Nest) to reform as Deaf Center for their second album. Muted pianos, static, white noise… tracks flicker and crackle in and out of life. Nothing describes this music like the great genres listed on Type’s sister retail website, Boomkat… Home Listening / Modern Classical / Ambient.

8. The Caretaker: An Empty Bliss Beyond this World (History Always Favours the Winners) 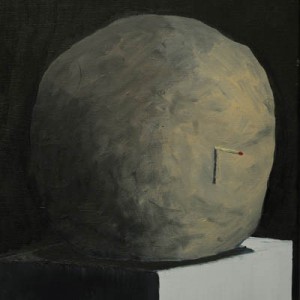 Under his moniker “Caretaker” Leyland Kirby again returns to the themes of memory loss, dementia and Alzheimers… using old ballroom records, he compresses and elongates the sounds, creating haiunting imagery of tunes recalled and then lost again in a moment. An album that requires persisting with until you can get truly lost in its ambience. 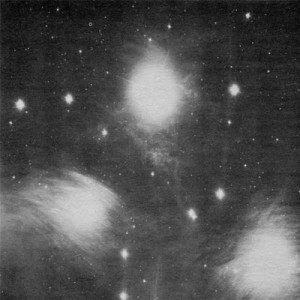 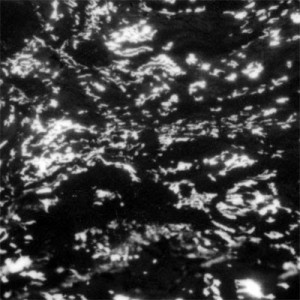 Liz Harris first proper album releases (although they seem to exist as a double album, I believe we’re to consider them seperate) since 2008 superb “Dragging a Dead Dear up a HIll” perhaps don’t quite hit the same heights, but are still a strong development of her sound. Harris combines ghostly atmospherics, with drone and whispered vocals to create something quite unique. 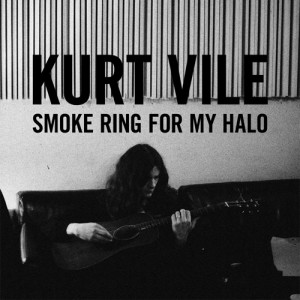 Gone are the bombastic titles of previous albums, “Constant Hitmaker” and “Childish Prodigy” and in comes a record of introspection and quiet confidence. Vile has grown as a songwriter, and seems to have found peace with his vaunted status as the next big thing. His most personal album so far and a strong step forward. 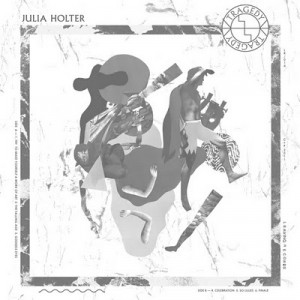 Hugely ambitious first full length from Julia Holter, released back in August to not a huge amount of fanfare… A grand mixture of electronic, synthwave, indie and industrial, it isn’t always successful, but hits the mark much more often than not. There’s a lot of potential in this LP, and I’ll be looking forward to what JH does next. 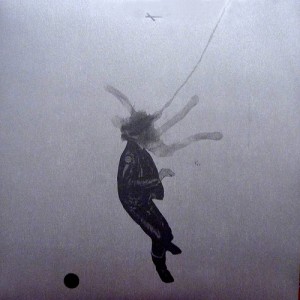 Confusingly  a label, publication, album and artist, after a series of 12” finally comes the full release from Sandwell District.  On headphones does weird things to my heartbeat… especially after a night on the tiles. Another slice of minimal techno from the dark side, this music comes into your headphones and merges with your being… Music as symbiosis? I think Sandwell District have managed it. 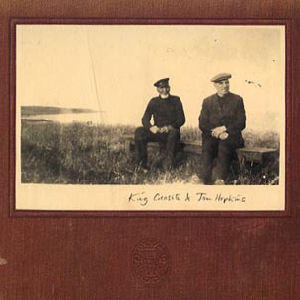 Most pleasant, unexpected surprise of 2011. Scottish folksinger King Creosote (Kenny Anderson) and London based electronic producer (last seen working with Four Tet, Brian Eno and Tunng) Jon Hopkins create a beautiful and heartfelt love-letter to Anderson’s home town of Fife. Hopkins’ field recordings (taken from around Fife – in cafes and parking lots…) and gentle electronic waves lap up against Anderson’s folk songs. Delicate and moving… How did this not win the Mercury Prize? (Then again, given how pointless that prize is, they probably dodged a bullet.) 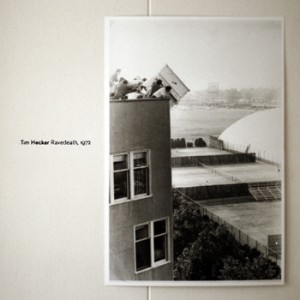 Hugely consistent electronic noise/drone artist Tim Hecker returns with an album recorded in a church in Faxaflói, near Rekjavik with the help of Ben Frost. Using hours worth of recordings from the church’s organ as the basis for the songs on the album, Hecker creates his sonic landscapes layers of drone and noise pulse in and out… recognisable sounds and instruments flicker in and out of the static. This is certainly the best album Hecker has released since Harmony in Ultraviolet back in 2006. Try as well the also excellent companion piece, Dropped Pianos. 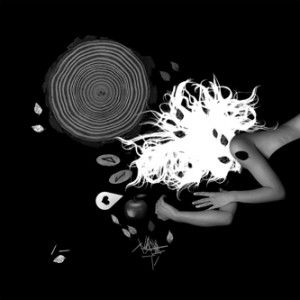 Originally released as three EPs in 2010, they all work possibly more effectively (along with added tracks) as a triple album. Miles Whittaker and Sean Canty (from the brilliant Finders Keepers label) have rifled through their vast record collections, marrying myriad styles  to construct this leviathan of sample-based electronica. Various labels have been thrown at this album, all  with spooky connotations…  occult, horror, witch house,… true, there is a strong element of the night about it… but in this writer’s opinion, something so cold couldn’t be as immersive and warm as this… the layers and layers of samples and work that have gone into each track brings something new with each visit. Techno, noise, minimal, ambient, dubstep… the genres referenced go on and on. Essential.

Other good albums and EPs:

Fucked Up: David Comes to Life

Dro Carey: Journey with the Heavy

Obviously not being a journalist (shown by the terrible writing and overuse of ellipsis) I had to fork out for these albums myself, so if some records are missing from this, it might not be that they weren’t any good, just that I couldn’t afford them. So if any kindly soul wants to send me other 2011 albums… for instance ones by Andy Stott, Leyland Kirby, Peaking Lights, Mike Vainio, Mark McGuire, Oneohtrix Point Never, Royal Headache, Colin Stetson, The Men and Patten… then I’ll be eternally grateful and promise never to bother the sender ever again (except to ask for employment).